A new form of chess with an ancient tradition 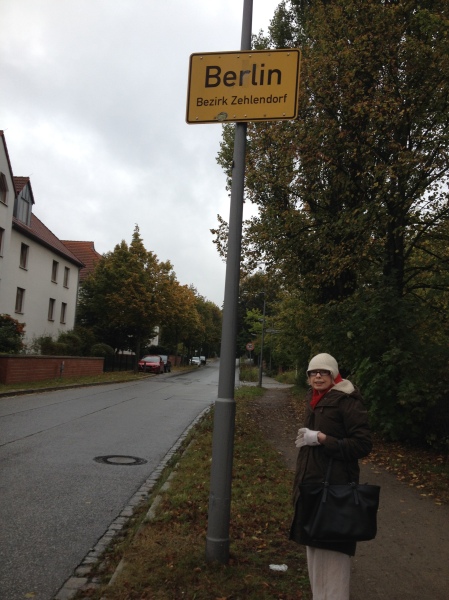 The villagers of Ströbeck in central Germany have become the custodians of an ancient tradition of playing chess according to their own rules. An annual chess festival is held, with parades and human chess performances by children from the village school

Local legend has it that chess arrived in Ströbeck a thousand years ago, when an imprisoned nobleman taught his guards the moves. Chess at the time was spreading to the west from its eastern origins. The game took hold in the region, and became a local obsession. Over time, various imaginative changes took place. These gave the good people of Ströbeck a further advantage over neighbouring villages.

The chess players of Ströbeck have a habit of frustrating their opponents. Throughout the ages, strangers visiting the village in the foot of the Harz mountains in central Germany have been confronted with a community that has not only been steeped in the “royal game” from an unusually early age, but has also developed its own idiosyncratic rules, including special moves, additional pieces and cryptic commands.

The addition of a game played on a board with more squares was one innovation. The introduction of pieces with new moves was another.

A tradition arose that anyone seeking to marry someone born in the village has first to play a game of chess (rules to be agreed in advance) against the mayor, who had the power to prevent the marriage, depending on how the game went. Recently, this tradition has moderated to a symbolic fine to be donated to a good cause.

I particularly like another tradition. If, despite the other home advantages enjoyed, a local is losing to an outsider, onlookers can shout in local dialect, ‘Vadder, mit Rat ‘ [Look out, he’s planning a sneak attack].

Such cultural innovations should be encouraged.

Tourist waiting for a bus to take her to the historic village of Ströbeck.

To Alex Hough for alerting me to the story