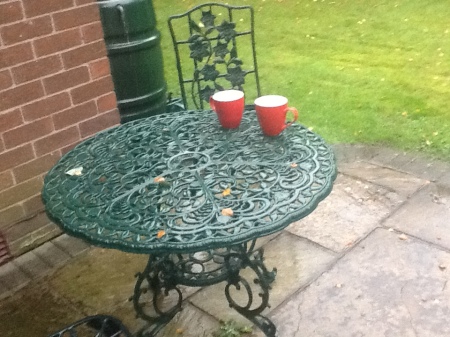 Today, November 9th 2016, Donald Trump won the election campaign to become the 45th President of The United States of America

His triumph came as a big surprise to political pundits, pollsters, and the majority of politicians. It gives salience to the idea that leadership in a democracy is indeed a reflection of the will of the people who will get the leaders they choose.
Instant reaction is that the victory is through the votes of a majority of white voters, and more specifically under-privileged male white voters disenchanted by the political leadership who chose an outsider promising to reassert lost dreams. Around 60% of white voters supported Mr Trump. The split was even wider among white men.  In contrast, 88% of black voters supported Clinton.
It is essentially the central issue of this site, that democratic systems are grounded in mechanisms believed to serve the will of the majority of the electorate through the process of voting. In America today, the vote has granted Donald Trump the right to take over from President Obama. It is the will of the majority of voters (setting aside the subtle arrangements to avoid the outcome resting on a straight numerical count).
It has been said that representative democracy is the ‘least worse’ of political systems. The people of America, and therefore the rest of us around the globe, now have an opportunity to experience what this means.
To be continued
Image: Yes it does have relevance to the news of the day. Suggestions wecome (and my explanation later).

This entry was posted on Wednesday, November 9th, 2016 at 1:10 pm and is filed under Uncategorized. You can follow any responses to this entry through the RSS 2.0 feed. You can leave a response, or trackback from your own site.